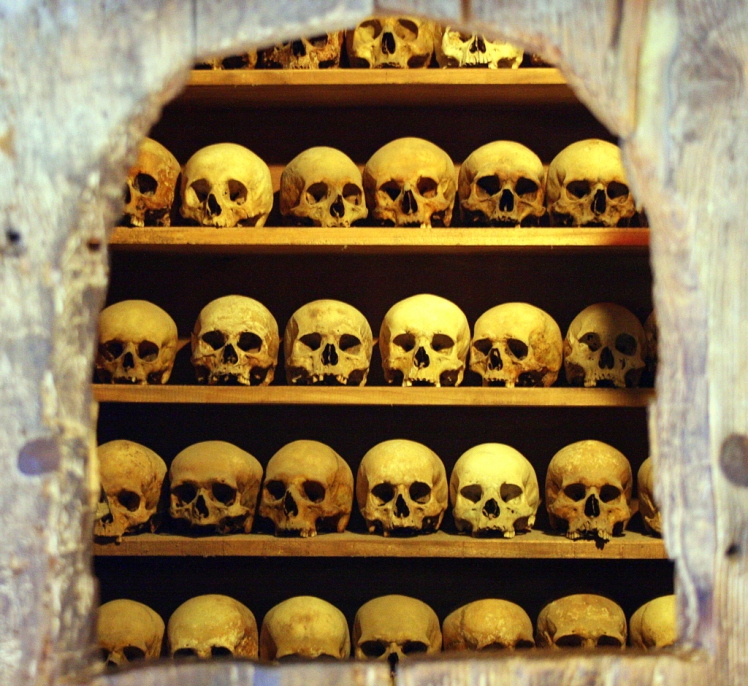 Death is one of the very few common threads that runs through the entirety of humanity’s experience. Every person who has ever lived has been touched by death, and eventually succumbed themselves. Most religions and belief systems seek to provide a sense of security around death, allowing their adherents to peacefully pass through life with some kind of assurance of what will happen to them after they leave their body behind.

Right hand path religions tend to provide answers that will keep their believers in line – heaven/hell, reincarnation, and the like. Behave yourself in this life, they say, and your great reward awaits you on the other side, ultimately becoming one with the universe.

The Left Hand Path provides no such promise, leaving it up to the individual to determine what they believe they will experience after death. Some of us staunchly believe in the immortality of the psyche, some take an agnostic stance, and others feel strongly that our time is over when our bodies die. Ultimately, of course, one has to admit that no one truly knows what will happen to their psyche after death, until they experience that transformation first hand – and those who have made that transition aren’t talking (at least, not in any objectively quantifiable way).

More important than positing and debating the possibility of an immortal soul, though, is the question of what each of us can do with Death while we’re alive, during the time that we know we have. How can we let Death into our lives, and let it teach us? How can it make us better magicians, and stronger people?

Each of us must confront their own mortality at some point. Really confront it. Stand before the vastness of the universe, attempt to comprehend its random, chaotic nature, and understand that you are infinitely small and insignificant within its scale. There is no greater force “out there” that loves you, nor values your existence. And, at any time, your life can be snuffed out, in any number of ways, for no reason. 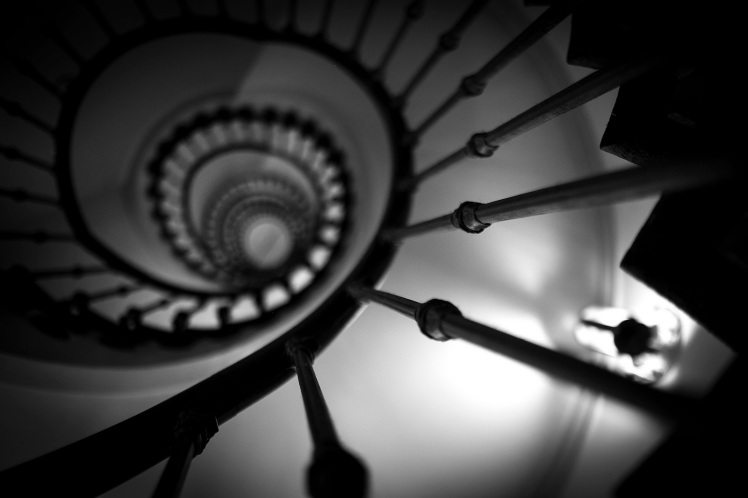 Many people would wallow in despair when confronted with this thought (before running into the welcoming arms of the nearest RHP prophet). A good Black Magician will transform it into something powerful, and use it to their advantage.

How that is done will be unique to each of us, as we are each ultimately responsible for finding and creating meaning in our own lives. It begins with meeting Death not as a destroyer, but as a teacher. 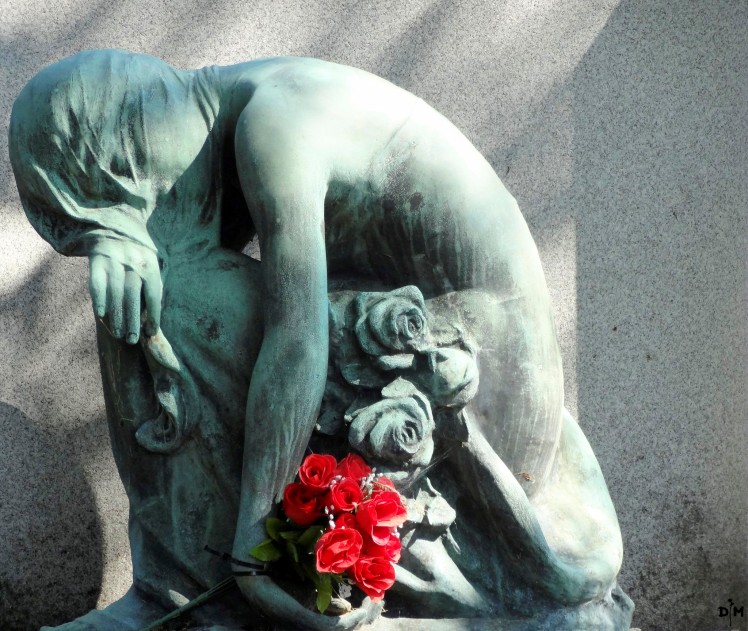